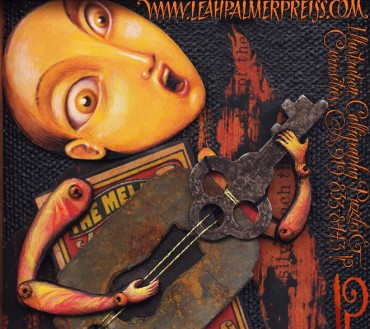 I was born in Austin, Texas, USA and spent much of my childhood moving from one place to another– including Copenhagen, Denmark, where I attended a Danish school. There I learned to speak a fair bit of Danish, and discovered that liverwurst and pickled-beet sandwiches were lunchbox staples, while peanut butter and jelly were considered exotic and slightly disgusting. And yes, I came to enjoy those strange new flavors, along with salty licorice, yum!
I was a shy but curious child. Each move forced me out of my shell to learn about my new environment and find new friends, but moving so often also meant that drawing and reading became my comfort and refuge: steadfast companions that would always be there no matter where we went.
Maybe that’s why I’ve always been so obsessive about words and images and the ways they interact.
In college I discovered the wonders of the Rare Book Room, learned to set letterpress type by hand, and lettered, illustrated and bound a 100-plus-page manuscript. While still in school and for a while after graduating I worked mainly as a freelance calligrapher, but then branched out into illustration, and later, painting.
Whether I’m rendering words in calligraphy, illustrating an author’s words, or incorporating words into my paintings, the verbal and visual are always at play in my work. And I’m still insatiably curious about the world.
My illustrations and calligraphy have appeared in numerous annuals and exhibits, including Society of Illustrators, Print, Spectrum, Visual Club, and RSVP competitions.
My paintings and other works have been shown in galleries in North Carolina, New York City, Los Angeles, New Zealand, and elsewhere.
I’m a member of the Society of Children’s Book Writers & Illustrators, and have presented many talks and workshops for the Society. I’ve done school presentations about writing and illustration, led creativity workshops, and painted murals for a local school and a children’s bookstore.
I majored in Studio Art at Smith College, Northampton, Massachusetts, USA, and graduated magna cum laude. I’m a member of Phi Beta Kappa.
After college (and several more moves) I finally settled down in Raleigh, NC, USA, with my husband and twin sons and our cat Ivy. I’m happy to have put down roots, although I still love to travel. 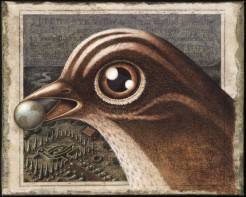 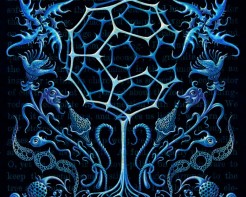 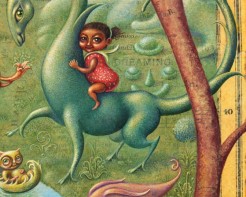 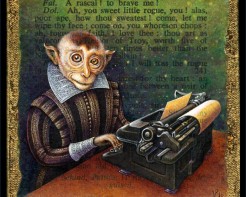 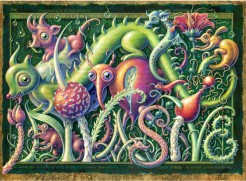 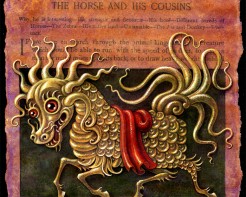 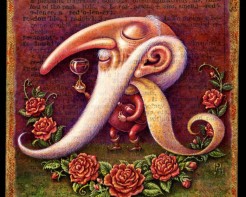 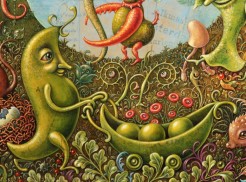 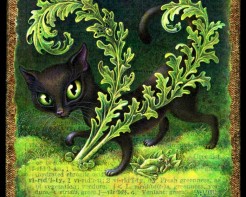 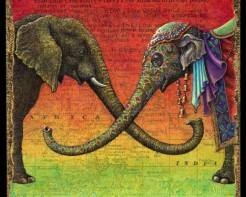