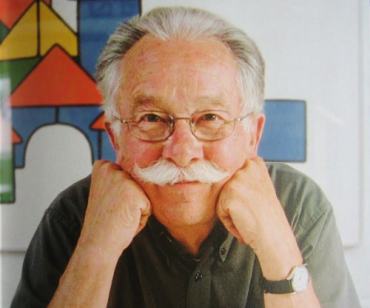 Dick Bruna's father, A. W. Bruna, directed the family-owned publishing company Bruna, with his brother Henk Bruna. His father's intentions were for Bruna to follow in his footsteps,but Bruna had different plans and wanted to be an artist. He traveled to London and lived for a while in Paris, where he fell under the influence of Ferdinand Leger, Pablo Picasso, and especially Henri Matisse.Back in the Netherlands he attended the Rijksakademie van beeldende kunsten in Amsterdam but soon quit; he said afterwards that he had no talent as a painter and could not draw perspective.[1]
In 1955, while on family holiday, he saw a rabbit hopping around and later made attempts to draw it, thereby creating "Nijntje" ("Miffy" in English), the word a Dutch child might use for the diminutive "konijntje", "little rabbit".
Bruna illustrated over 2,000 covers and over 100 posters for the family business, A.W. Bruna & Zoon. His most recognized illustrations were for the Zwarte Beertjes (English: little black bears) series of books, including The Saint, James Bond, Simenon, and Shakespeare. In July 2014 he announced his retirement; the rights to the Miffy character will not be sold.[3] In March 2016 he was awarded the Max Velthuijs-prijs (nl).
Bruna died in his sleep in Utrecht on 16 February 2017 at the age of 89. 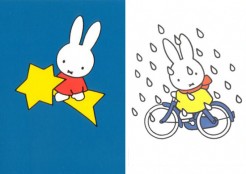 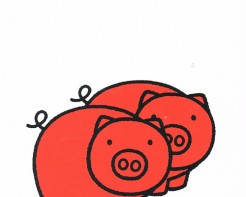 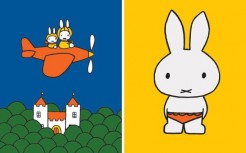 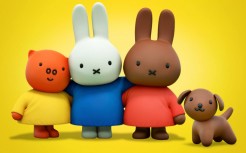 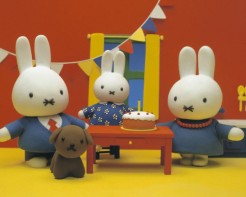 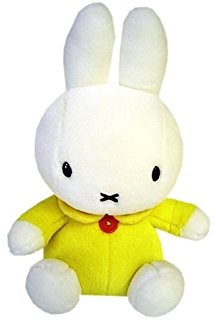 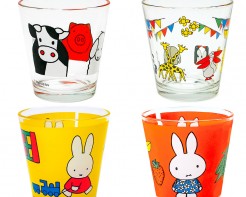 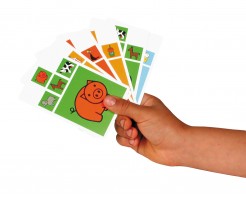 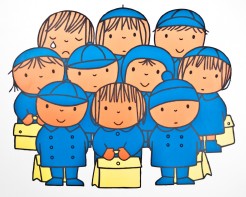 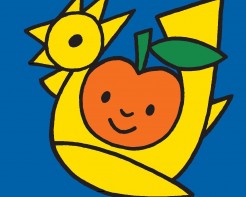 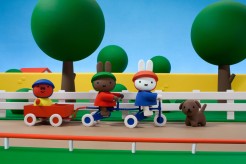 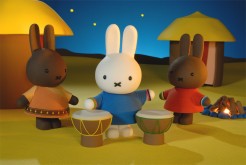 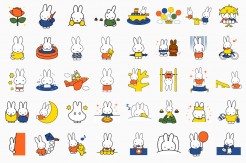 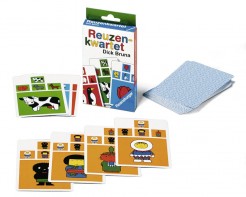 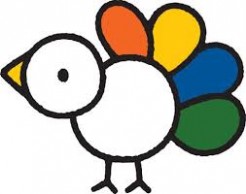 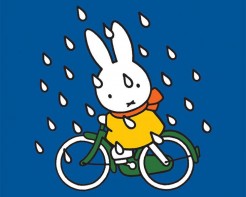