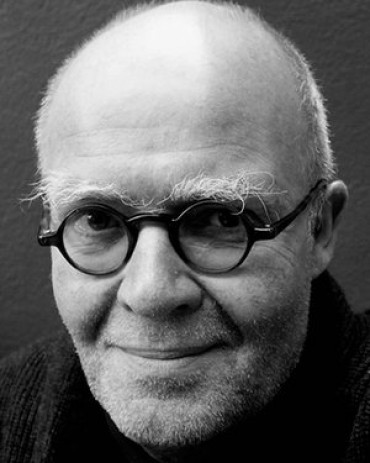 Wolf Erlbruch (born 1948) is a German illustrator and writer of children's books. He combines various techniques for the artwork in his books, including cutting and pasting, drawing, and painting. His style is sometimes surrealist and is widely copied inside and outside Germany. Some of his story books have challenging themes such as death and the meaning of life. They have won many awards, including the Deutscher Jugendliteraturpreis in 1993 and 2003.
For his "lasting contribution" as a children's illustrator Erlbruch received the Hans Christian Andersen Medal in 2006 In 2017, he was the first German to win the important Astrid Lindgren Memorial Award.

Erlbruch tackles many adult topics in children's books, though he is not always fond of being characterized as an author for children.Some of his books have autobiographical notes, such as his Leonard (a "delightfully eccentric tale"), a book partly inspired by his then six-year-old son Leonard (now an illustrator himself), about a boy who overcomes his fear of dogs by becoming a dog himself.Many of the characters in his books, such as the mole of The Story of the Little Mole Who Went in Search of Whodunit (also known in English as The Story of the Little Mole Who Knew It Was None of His Business), have little round black glasses, such as Erlbruch has himself.He is praised for the original and surreal quality of his work.According to Silke Schnettler, writing in the German newspaper Die Welt, the "Erlbruch-style," whose main characters are skewed and sometimes disproportianate but nonetheless real recognizable, has become widely imitated inside and outside Germany.
Death is a recurring topic in Erlbruch's books. Duck, Death and the Tulip (2008) features a duck who becomes friends with Death, and in Ein Himmel für den kleinen Bären ("A heaven for the little bear") a bear cub tries to find his recently deceased grandfather in bear heaven.
The moral of his own stories, Erlbruch suggested in 2003, is that people should regard themselves from a distance and accept even what is not so beautiful about themselves, what is special.

The biennial Hans Christian Andersen Award conferred by the International Board on Books for Young People is the highest recognition available to a writer or illustrator of children's books. Erlbuch received the illustration award in 2006.
In 2003 he received the Gutenberg Award of the City of Leipzig for his contribution to the book arts, the cultural award of his native city Wuppertal, and a special Deutscher Jugendliteraturpreis for his body of work as illustrator. 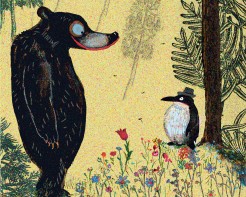 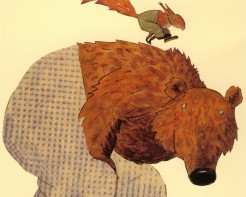 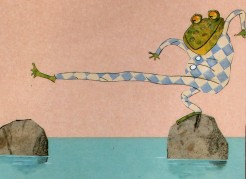 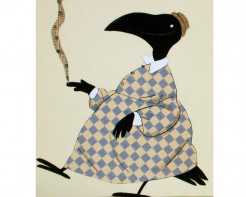 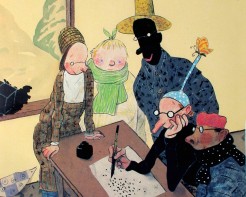 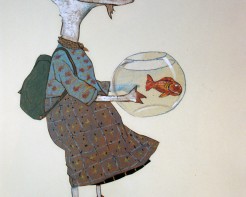 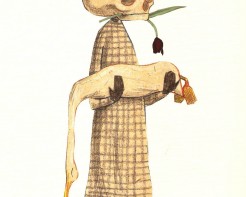 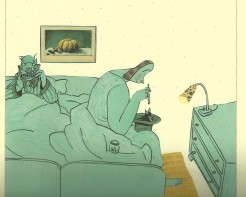