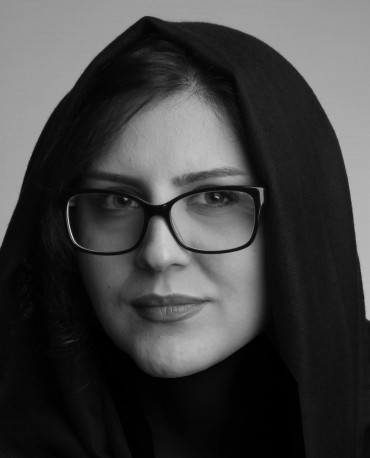 Maedeh Asgharpour was born on August 28, 1985 in Iran. She received her Bachelor of Art in Visual Communication in Nabi-e-Akram University of Tabriz, Iran in 2010. Then she received her master of Graphic Design at Fine Arts of Tehran University in 2014. She started her corporation with Artem Studio as an Graphic Designer and Illustrator. She has illustrated books, magazines, and short stories with regard to her favorite techniques 'linocut' . She has participated in over 10 group exhibitions and held some solo exhibitions since 2008. She has also won several festivals prizes in Iran. 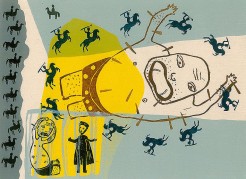 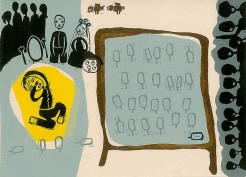 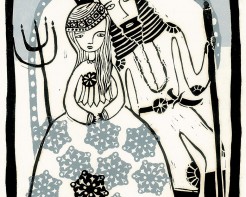 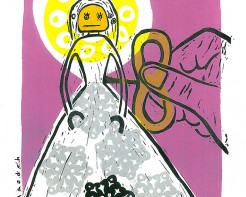 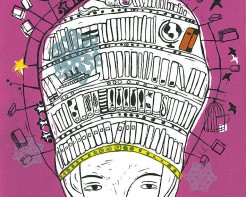 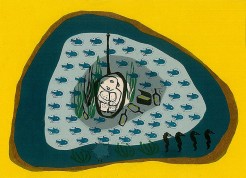 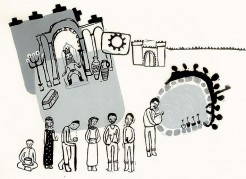 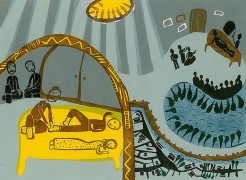 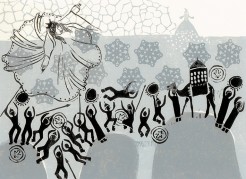